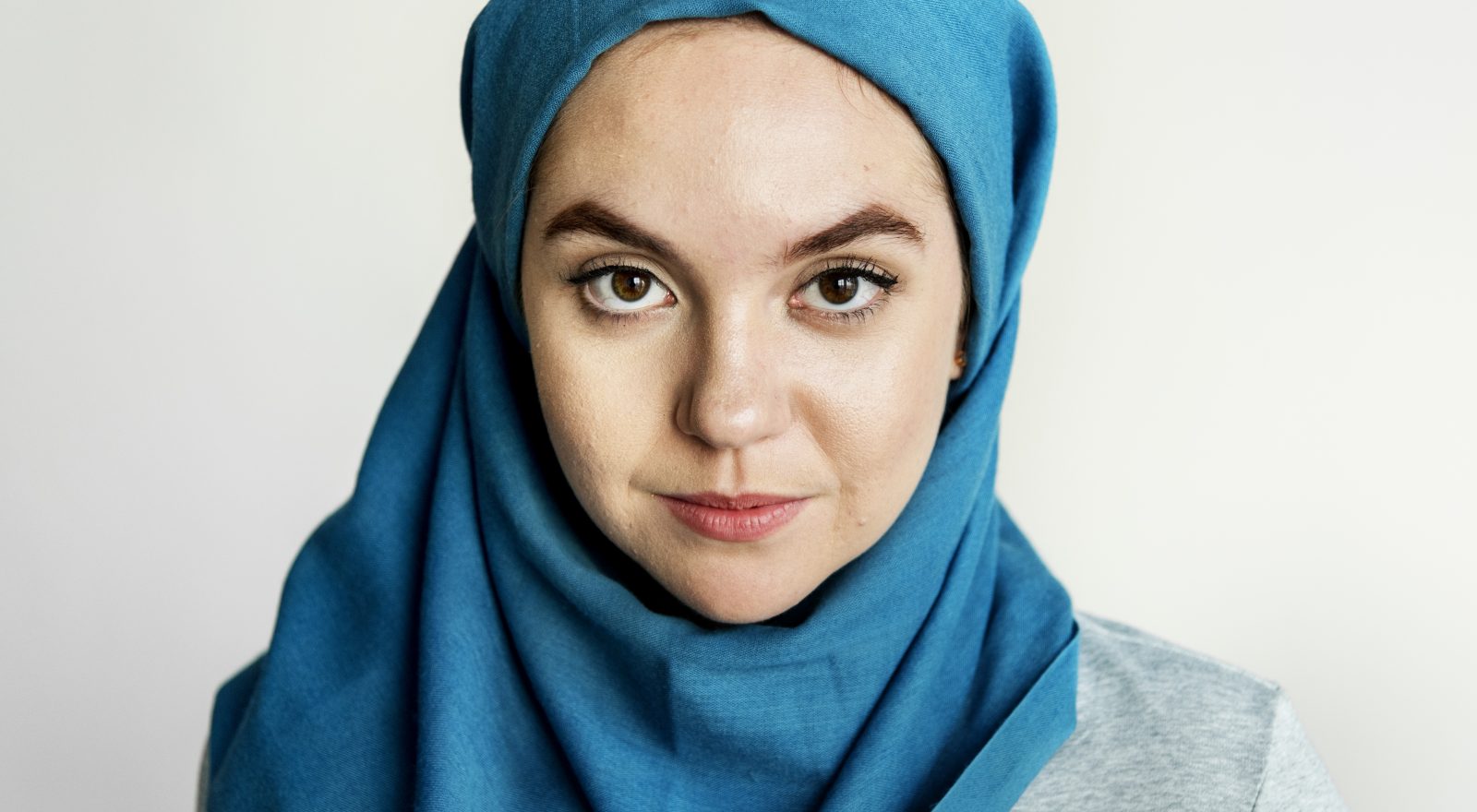 HATEMETER: how to stop online islamophobia and hate speech

The Hatemeter (Tool for monitoring, analyzing and tackling Anti-Muslim Hate speech online) project aims to systematize, increase and share knowledge about anti-Muslim hatred online and increase the effectiveness of NGOs in preventing and combating Islamophobia at European level

Friday, January 24, 2020 from 9:00 a.m. to 1:30 p.m. the Palazzo di Giurisprudenza of the University of Trento will be hosting the presentation of the results of the European Hatemeter project, including the platform with the same name, developed as a monitoring, analysis and prevention tool.

An opportunity for discussion on new strategies to fight the phenomenon: Islamophobia and hate speech are rampant, especially on the Web. These are the findings of the 2019 European Islamophobia Report, from which it emerges that Muslims are among the most targeted victims of hate speech in Europe.

Some help to tackle the phenomenon comes from the platform developed within the Hatemeter European project, coordinated by the University of Trento (specifically by the eCrime-School of Law team with the cooperation of the Department of Sociology and Social Research).

The platform was designed especially for those working in the anti-discrimination sector, starting with non-governmental organizations.

The tool and its results are being presented in the final conference entitled “Preventing and contrasting online Islamophobia and hate speech: the Hatemeter platform”. After a first part dedicated to the main results and the presentation of the platform, the round table discussion on the topic “New strategies for the fight against online hate speech” with representatives of intelligence services, the third sector, academia and the media.

The European Hatemeter project, coordinated by the University of Trento (specifically eCrime-School of Law team with the cooperation of the Department of Sociology and Social Research), had as its partners Fondazione Bruno Kessler, Teesside University (UK), University Toulouse1 Capitole (France) and the three non-governmental organizations Amnesty International, Stop Hate UK (UK), Collectif contre islamophobie en France (France). The working languages of the project were Italian, English and French.

The 24-month Hatemeter project was funded by the European Union’s Rights, Equality and Citizenship Program (2014-2020).

The Hatemeter platform is an ICT tool that automatically monitors and analyzes data on anti-Muslim hatred from the Internet and social media and, thanks to artificial intelligence, automatically generates answers and suggestions to support counter-narratives and awareness campaigns. The platform runs on a combination of natural language, machine learning and big data analysis/visualization.

It was tested and validated in Italy, France and the United Kingdom by about two hundred operators and volunteers from the three NGO project partners. The final version of Hatemeter was presented last December in Toulouse to academics, researchers, NGO representatives, officials and police officers from the European Union to spread knowledge, skills and tools; receive an external evaluation on methodology and platform; collect tips to prevent and counter online anti-Muslim hatred.

Among the curiosities, the project saw the musician Roy Paci as testimonial.

The project is also presented and promoted through an awareness video (by © Matteo Scotton). 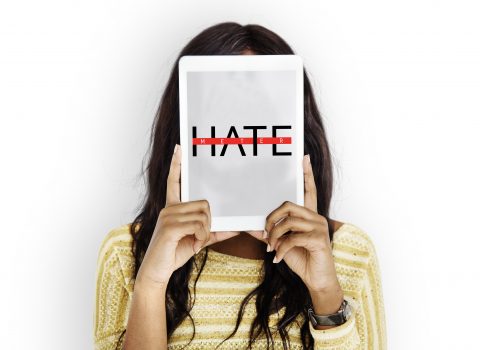 Research
Hatemeter, a counter-narrative to fight cyberhate
READ MORE
Events
The veil in the Islamic world (and outside)
READ MORE
Newsletter