Care, justice and relational autonomy: how to rethink the ethics of health care

The various forms of polarization of the ethical and bioethical debate

Reasoning by contrast seems to be a very present trend, perhaps as an easier way to represent complex issues for the human mind: the ethical and bioethical debate is not exempt from resorting to forms of polarization, which lead to identify two extremes, two poles, recognized as representative terms of the issues under discussion.  The use of oppositions, however, does not allow respecting the complexity of situations and does not help to identify all those intermediate positions, which can represent places and opportunities for convergence with respect to difficult moral choices and decisions to be faced in the medical and health fields.

Let us try to identify these polarizations.  Some of them concern strictly moral issues: let us think of the contrast between medical paternalism and patient autonomy, which indicate the model of the doctor, who used to decide “according to science and to their conscience” what was good for the patient, and that of the patient’s self-determination in the choices concerning their health. Or let us think about the contrast between pro-life and pro-choice arguments, which refer to the notions of the inviolability and sacredness of life, and that of the quality of life and the right to choose respectively.

Other polarizations refer to an epistemological level, i.e. the way of interpreting the cognitive model of medicine: we can think of the opposition between the presumed total “objectivity” of medicine and the total “subjectivity” of the patient in looking at the disease, and the one that considers as totally distinct and opposite human beings and other animals, as if there were no continuity and analogies between ours and other species.

Other polarizations concern the anthropological level in medicine, as happens for health and disease conditions: they are considered as opposite terms, while in many situations it is not possible to define a distinction and maintain a clear separation between the two. In fact, there may be conditions of predisposition to disease that make people “at risk”, i.e. not quite healthy, but not sick either. This happens when the disease is not yet manifest, when periods of illness alternate with periods of health in a person’s life, as is the case with some mental conditions.

A further polarization is represented by the binomial care-justice. Ensuring care and justice, for each and every person, is perhaps the greatest challenge in health care and health care ethics. We understand this when we look at the difficulty of defining and distributing care, we can observe it if we widen our gaze from our world to the rest of the world.

In order to try to theme the issues listed above differently, we must move away from the logic of opposition and polarization and consider not a dilemma-based approach, but a problem-based one, which allows us to look at the many possible in-between positions. These positions often refer to more relational moral and anthropological models, which allow us to read differently the actions and interactions between human beings, as well as those with other species and with the environment.

Care and justice can thus become attitudes to be exercised among human beings, towards other species and towards the others who are distant in space – those who live elsewhere today – as well as towards the others who are distant in time, future generations in particular. They can well represent two relevant parameters to “measure” interventions in medicine and health and to inspire decisions and choices, locally and on a global scale, looking to the present and trying to imagine more sustainable future scenarios in health. 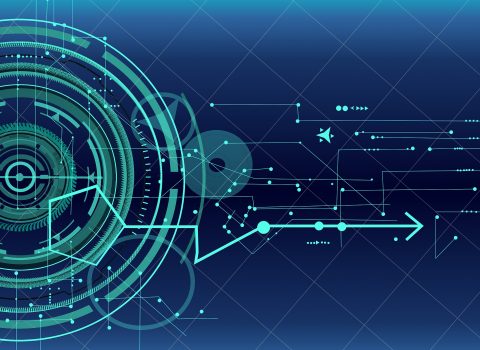