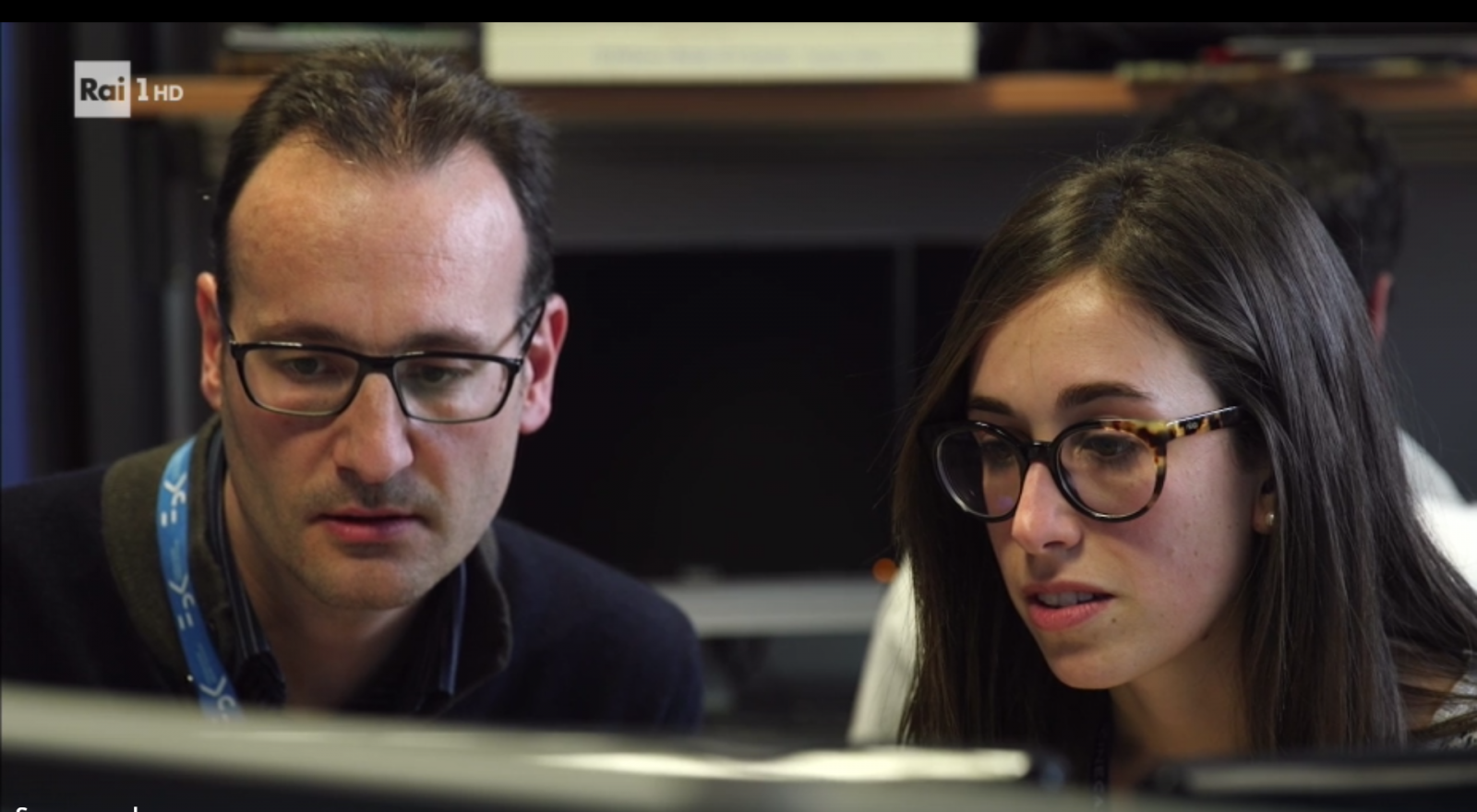 Photogrammetry is a largely used technology today that enables the creation of three-dimensional models in a variety of fields: topography, architecture, archeology, medicine, graphics … Using simple photographs, it is possible to digitize the world around us.

It was described during the new season of Superquark, the well-known TV magazine conducted by Piero Angela, on Wednesday, June 21. One of the stories was “A pixel world” by Barbara Bernardini from Cineca, that discussed the opportunities opened by new technologies and in particular, digital photogrammetry. Simple cameras become the tool that can reproduce a virtual 3D world, easily scanning buildings, settings and objects to be used, for example, as video game backgrounds.

Our researcher Fabio Remondino, Italy’s top expert on the subject, explained that this technique was born 150 years ago with the birth of photography itself. Photogrammetry works like in human vision: the eyes capture two images and our brain takes from there allowing us to see the world in three dimensions.

This allows to digitize the real world that is then transformed into a pixel world. Here’s how film and video game professionals can create their own fantastic worlds: they shoot many photos with the right method and edit them with the expert touch of a graphic designer.

Click HERE to watch the show (you have to sign up to Rai Play before). The story starts at 1h 17m 30s.