FBK for International Day for the Elimination of Violence against Women

A comment by ISIG historian Cecilia Nubola and a hint to some related research insights that, for example, employ ARTIFICIAL INTELLIGENCE technologies to GENERATE COUNTER-NARRATIONS USEFUL TO FIGHT ONLINE HATE SPEECH

The United Nations have institutionalized November 25th as the International Day for the Elimination of Violence against Women in memory of the sacrifice of the 3 young sisters Patria, Minerva and Maria Teresa Mirabal, who were tortured and murdered on the orders of Dominican Republic dictator Rafael Trujillo.

The 3 women were known as clandestine group activists in opposition to the dictatorship and are known as Las Mariposas (the butterflies) because of the courage they showed in fighting firsthand for women’s rights.

With the establishment of this day, the UN invites governments, international organizations and NGOs to contribute in activities aimed at raising awareness about the problem of violence against women.

FBK also expresses its commitment in this direction and invites every one of us to do our part. In this #VIDEO, a comment by Cecilia Nubola, historian FBK-ISIG – Istituto Storico Italo Germanico, and a hint to some related research insights, with Sara Tonelli and Marco Guerini, employing ARTIFICIAL INTELLIGENCE technologies to GENERATE COUNTER-NARRATIONS USEFUL TO COMBAT ONLINE HATE DISCIPLES. 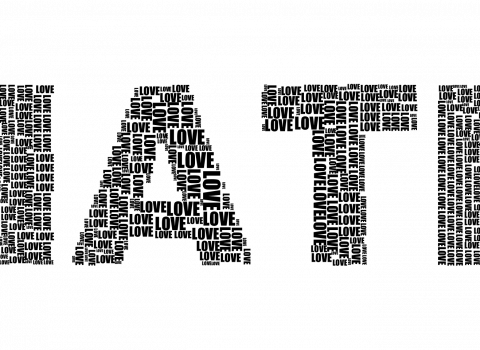