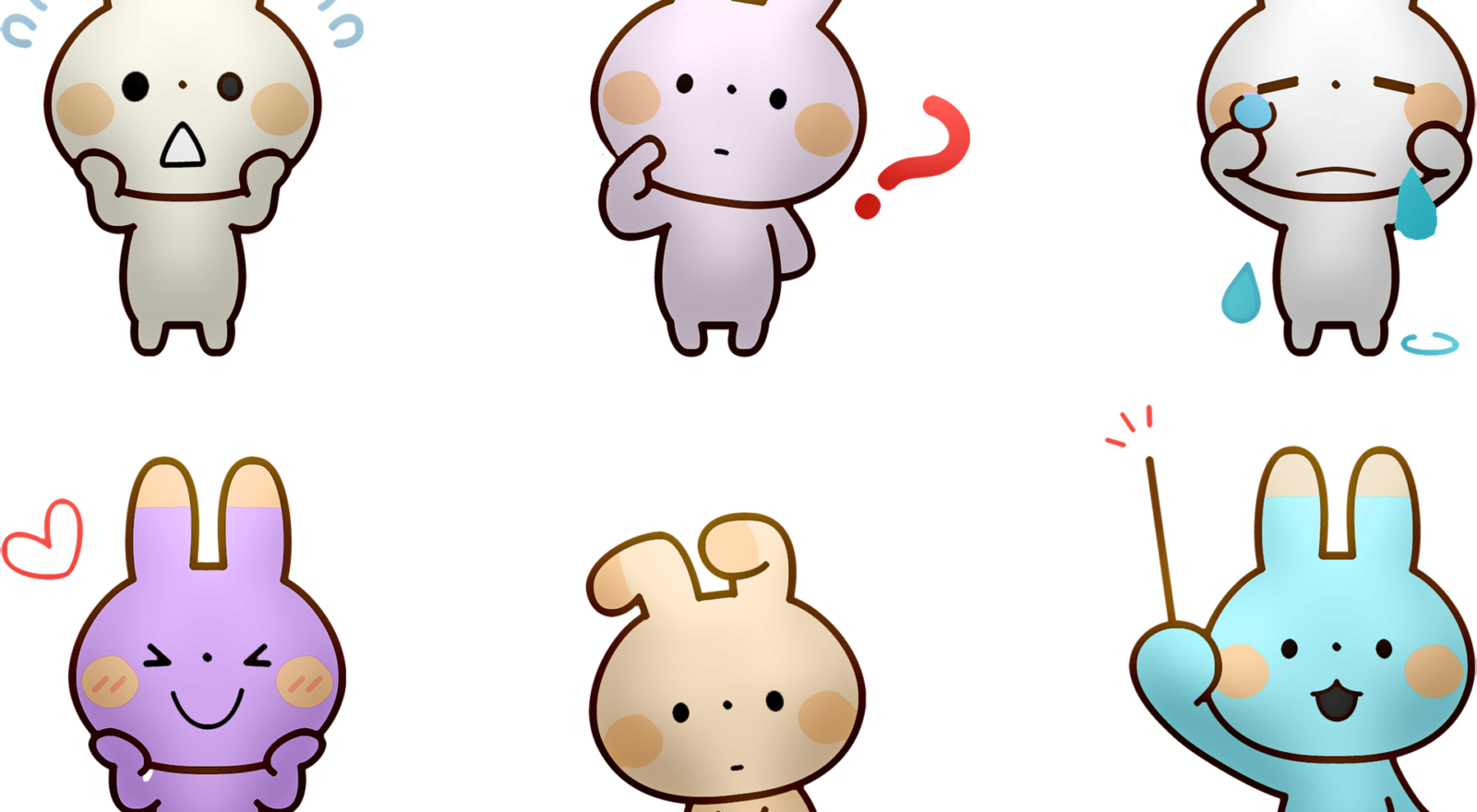 Learning about emotions. Why your emotional intelligence is more important than your IQ

The ability to express one's own experience, to recognize one's own and others' emotions, manage and master them to establish solid and empathic relationships. This is emotional intelligence. Article by Letizia Lacava, FBK Magazine guest blogger

The IQ corresponds to a number obtained from some standardized intelligence tests. Scores are obtained by dividing an individual’s mental age with their chronological age and multiplying that figure by 100.

Today, the results are calculated by comparing the individual’s score with those of dozens of other people belonging to the same age group.

EQ, on the other hand, measures a person’s degree of emotional intelligence. It refers to the ability of an individual to perceive, control, evaluate and express emotions. Scholars such as John Mayer, Peter Salovey and Daniel Goleman have helped highlight the constructs of emotional intelligence now known and considered in the fields of education and business management.

Each of these aspects strongly influences the school context in terms of behavior, learning, personal experience and social behavior.

Today it is possible to buy toys that promise to contribute to the development of children’s emotional intelligence or to enroll children in SEL (Social and Emotional Learning) courses, designed to educate the skills that characterize those who stand out for high EQ levels.

In some schools in the United States, social and emotional learning is a requirement that must be included in the curriculum. And where does the Italian school stand at? Although it has not yet fully entered the school curriculum, various resources have been included in the budget law to contrast emotional illiteracy.

According to a study conducted on the results of social and emotional learning projects, about 50% of children enrolled in SEL courses improved their results and almost 40% showed an average increase. In addition, these programs translate into low suspension rates, higher school attendance and lower disciplinary sanctions.

So, don’t worry if you don’t get very high scores on tests that measure IQ. In the light of what has emerged, we should count on emotional intelligence, which should indeed be strengthened. Not even what until a few years ago was attributable to genetics or chance can no longer serve as an excuse: if you strive for success, success will come.

We point out the “BAGUS PROJECT”, an interesting relational emotional education initiative that aims to introduce a method to develop the emotional intelligence of students in schools. It is a valid method of emotional fortification, suitable for physical and cognitive development.

This method focuses on the following aspects:

Ultimately, emotions play a central role in training and contribute to making learning deeper, more aware and more meaningful. They come into play willy-nilly, automatically and spontaneously, and this requires teachers to become aware of them, in order to start an adequate preparation path that will allow them to know and manage emotions and with them the activities and tools that allow the use of emotions in training.