FBK for the National Recovery and Resilience Plan

The section that monitors and provides information on FBK projects for the PNRR is available as of today on www.fbk.eu

The proactive and award-winning participation in the National Recovery and Resilience Plan (PNRR) stands out among the major strategic projects and programs that FBK will be engaged in over the next three years.

The total funding provided by the various projects underway and in which the Foundation is involved is over 30 million euros for the period 2023-2025.

FBK plays an important role with regard to the PNRR dedicated to research and innovation and especially in “Component 2: From Research to Enterprise” within “Mission 4: Education and Research,” which provides funding for 6 billion euros.

FBK has approached the notices of the various ministries and in particular the Ministry of University and Research (MUR) under the PNRR as a tool to enhance and consolidate its reputation by aiming for steady growth that is sustainable over the long term and thus looking well beyond the three-year period 2023-2025 in which the PNRR-MUR projects will take place.

FBK’s choices and criteria for participation in the PNRR-related calls were guided by FBK’s alignment with FBK’s Strategic Plan 2018-2027, interpreting this opportunity as a tool to strengthen basic research in the areas defined by the Foundation’s 10-year plan.

Within the structure specifically built for PNRR “Component 2”, FBK participates in the following consortia/projects:

The notice for Research Infrastructures (IR) excluded the possibility for institutions such as FBK to join the consortia as a partner, so the Foundation is participating in two proposals as a supplier, with the prospect of offering services to the two consortia.

Regarding Innovation Infrastructures (II), FBK participates in the Trentino DataMine – TDM proposal, coordinated by the Economic Development, Labor and Research Department of the Autonomous Province of Trento (PAT) and presented by the University of Trento.

FBK’s participation in some additional calls promoted by other Ministries completes the mapping.

A constantly updated mapping of the PNRR projects in which FBK is active is now available at www.fbk.eu.  In addition to presenting each proposal, the section also shows the contact details for the main scientific contact persons and the support team, and provides a number of links to proposals for the selection of personnel who will work on the projects and the tenders and contracts that will be started. 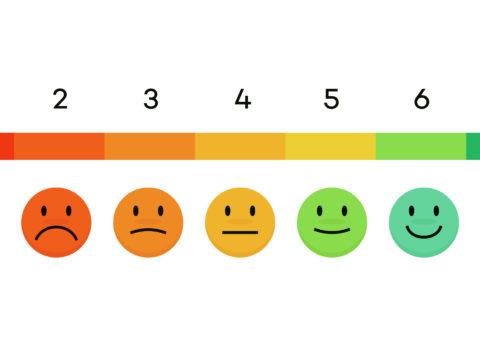